I was stumped in the early stages of this model's design because I couldn't think of an accurate-looking and efficient way to form the V-shaped antennas. But, once I did come up with a viable structure, the rest of the model took form quickly.

Starting with a bird base for the V-shaped antennas was the obvious starting point since it had the correct number of flaps in the proper orientation. But, with the usual bird base, the antennas would have been too short and the center too big. So, I went with a modified bird base for the antennas. The final structure was a winner because it had good proportions, had easy reference points, and flowed nicely into forming the other features in the model.

This model is an excellent example of one of my design processes. I started with the most troublesome feature to design in one corner (the V-shaped antennas) and then grafted on more paper to create the rest of the model.

I like the appearance of the top half of the model (especially the V-shaped antennas), but I think the vents (the two short lines) in the mouth area could look more defined. 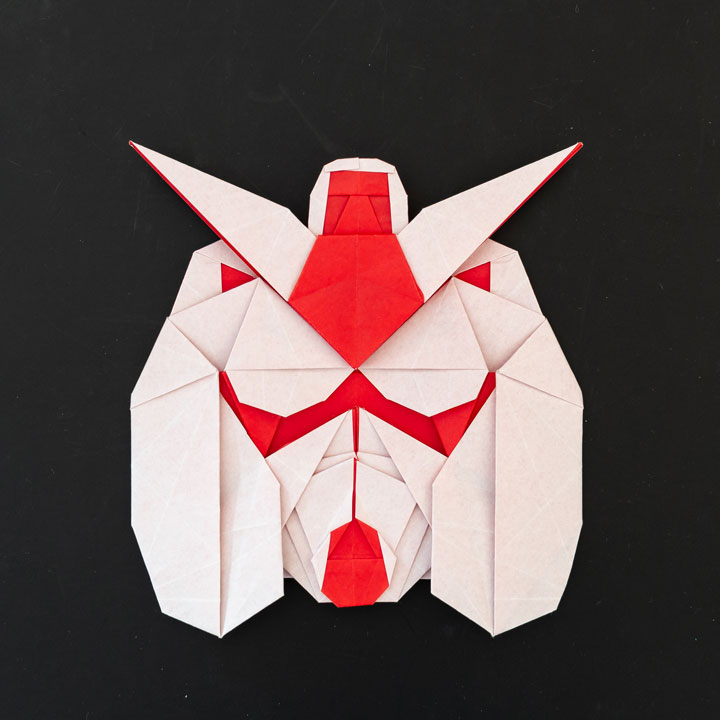 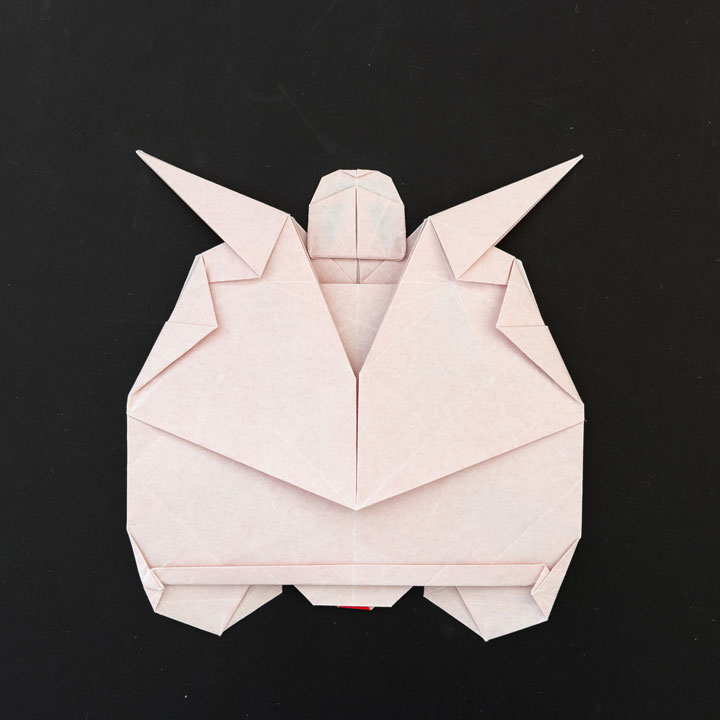 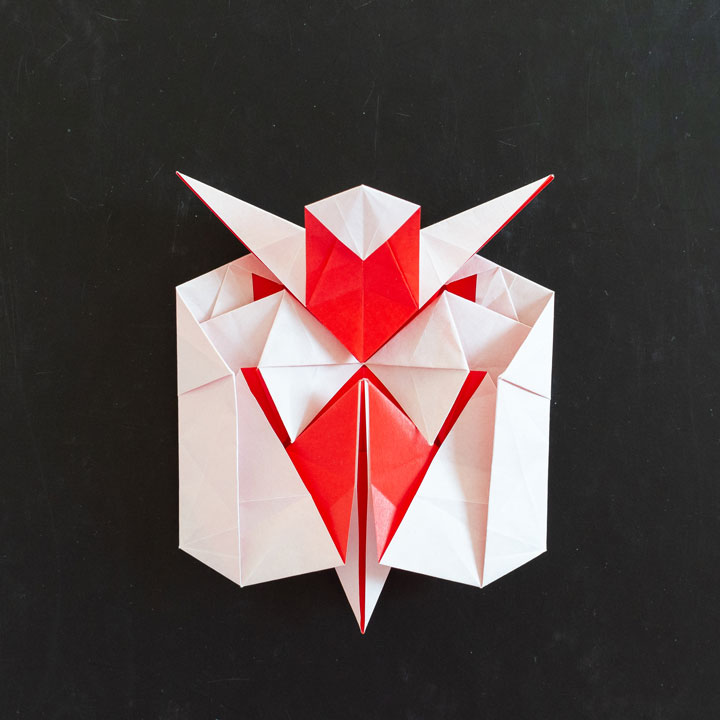 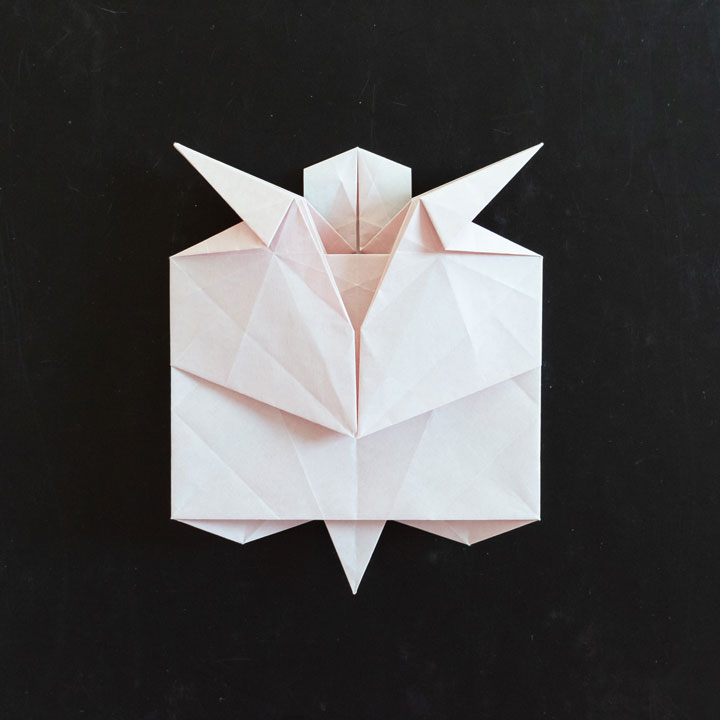 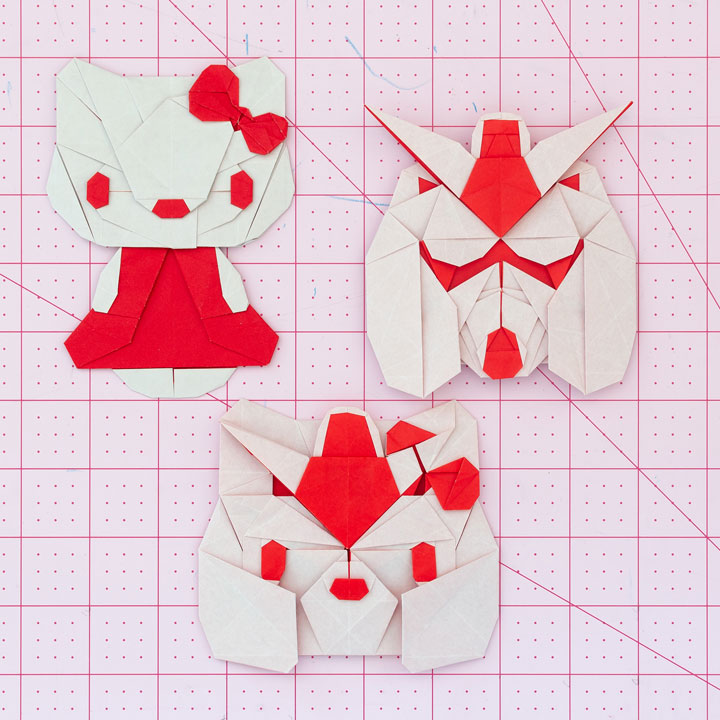 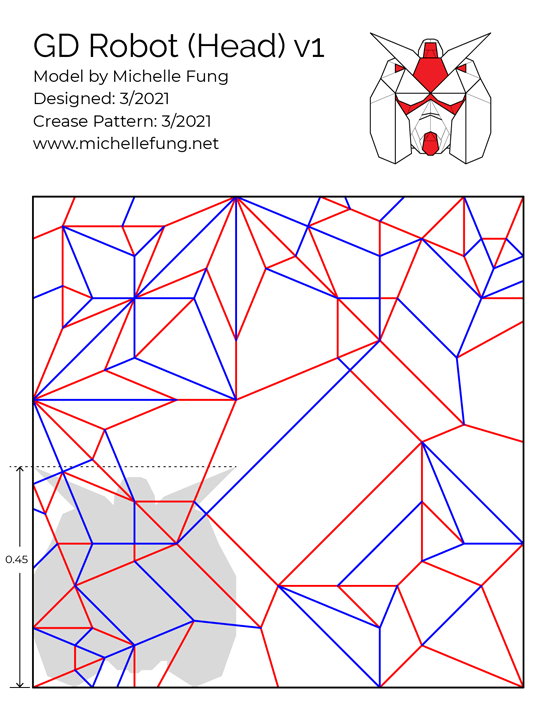 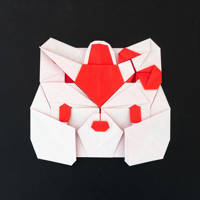 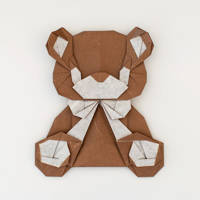